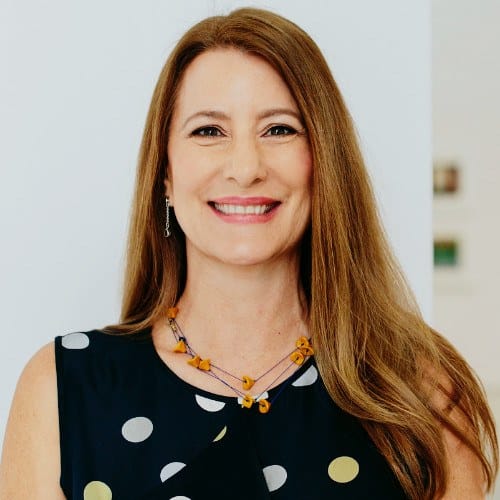 Catherine Warren is the Chief Executive Officer of the Vancouver Economic Commission (VEC), serving Canada’s fastest-growing, low-carbon economy, contributing to a metro region with an annual GDP of $138B and building upon a global brand valued at $32B.

A veteran in digital transformation, financing and community building, Catherine has lived and worked in Canada, the US, UK and Europe. Most recently, she served as CEO for Great Northern Way Campus & The Centre for Digital Media, Vancouver’s vibrant industry, education and arts district. As an entrepreneur in digital communities, Catherine is the founder of FanTrust, which has spent nearly two decades pioneering digital engagement and business development for global entertainment clients in TV, film, video games and eSports, the emerging professional gaming sector.

Prior to founding FanTrust, Catherine was COO of a broadcast tech company that she and colleagues took public on the Nasdaq, growing it to a $300M market cap. Catherine is a member of the international Academy of Television Arts & Sciences – serving on the Nominating Committee and as an Emmy judge – and is a longstanding Executive Board director of the United Nations flagship program World Summit Awards for digital media, which represents the best media from 183 countries dedicated to Sustainable Development Goals. She serves on the board of the national Bell Fund, Canada’s largest private fund for digital broadcasting, with $200M+ invested to date in media for all platforms; and on the Board of DigiBC, the industry association for the world’s preeminent animation and visual effects sector, videogames and digital marketing.

Catherine has a physics degree with a focus on climate change from Reed College, and an MS from Columbia University’s Graduate School of Journalism, where she did her original digital work at MIT’s Media Lab, and won the Correspondent Fund Award to report at CERN, the European Centre for Particle Physics Research.