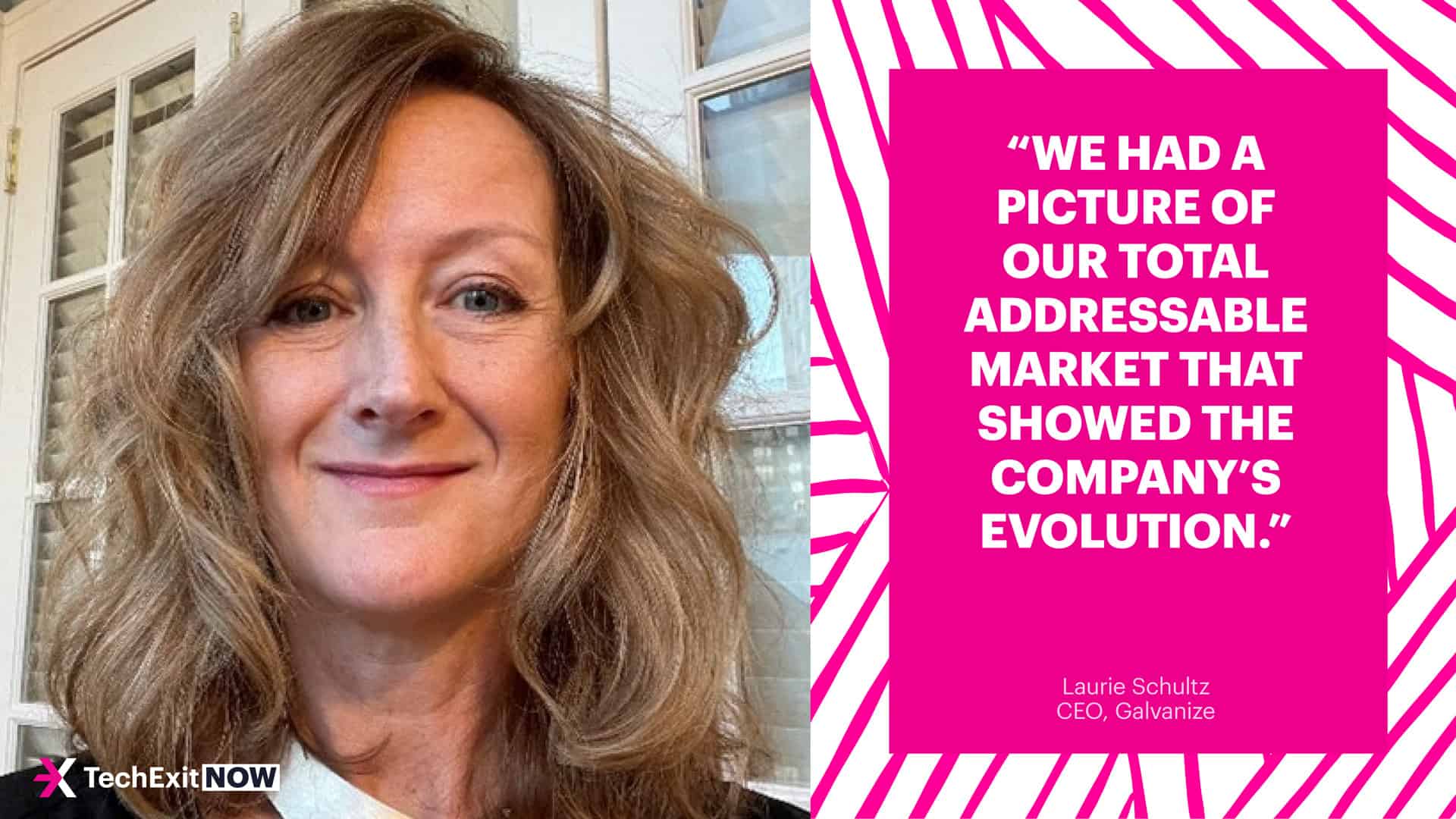 Courting with buyers - whether inbound or outbound - is an exciting but delicate time in a business leader’s career. In particular, how do you know when you’ve found the right one? It’s a question Laurie Schultz knows well. As CEO of Galvanize, she spoke with multiple potential acquirers and capital partners before ultimately selling to Diligent for $1 billion. Speaking with TechExit.io, Laurie shared her three step decision-making framework for founders courting a buyer.

Inbound interest from (or courting) a potential buyer is an exciting moment for startup founders. Yes, there’s cash on the table, but it’s also the prospect of selling your baby - so how do you know when you have the right one? It’s a question Laurie Schutlz, the former CEO of Galvanize, knows well. During her 10 year tenure as CEO she helped the company grow and ultimately exit for $1 billion to Diligent. Speaking with TechExit.io, Laurie shared her decision making framework for founders choosing a buyer.

1. Identify the future you want

When Laurie took the helm of Galvanize in 2011, she worked with founder Harald Will across to define a compelling vision and growth agenda. The company had been bootstrapped since its founding in 1972 and Laurie brought in additional growth capital to expand into the governance, risk, and compliance (GRC) industry.

“We started in analytics but bought and built ourselves into a globally-recognized GRC brand,” said Laurie.

Going into the 2020s, Laurie realized the company needed to “play a bigger game” to meet its goals. A lot of consolidation had begun in the GRC space where medium players were acquiring smaller players. Galvanize itself had made a few small acquisitions and wanted to make larger purchases to continue growing.

As a result, Laurie initially felt that going public was the best possible option to put Galvanize in a position to become an acquirer and she engaged an investment banking firm to help.

In the process of working to go public, Laurie thought about the reasons behind her motivation to have an IPO. It wasn’t about being on the public markets necessarily, but about four things:

Opportunities for employees both to cash out stock options and be part of a larger, growing organization.

The stature and signaling necessary to play a global game as GRC consolidation continued.

De-risking growth overall for the company.

“We had a picture of our total addressable market that showed the company’s evolution,” said Laurie. “I love the simplicity of a picture to visualize your goals.” 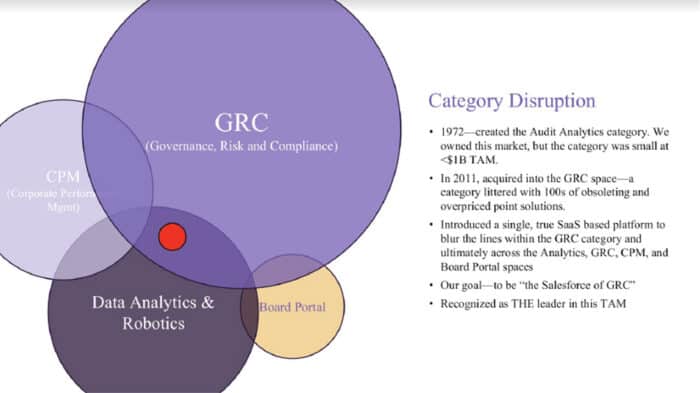 The TAM picture sat in the Galvanize offices for nearly 10 years, said Laurie, and it reminded her what the next step truly was. Galvanize had a foothold in the GRC space but the real vision was to get into the boardroom and corporate performance management space, a notoriously difficult industry to enter.

“We initially wanted to keep our headquarters in Vancouver and go public as a global corporation,” said Laurie. “But we had to keep customer value at the forefront of our minds.”

2. Look for your mirror complement

Taking a step back from pure IPO plans, Laurie continued speaking with private equity firms about a capital raise. Then Brian Stafford, the CEO of Diligent, reached out to her. The two had known each other professionally for years, and he’d heard they were considering a raise. He inquired about possibly buying Galvanize instead.

“It took a long time to earn our leadership position in GRC, but the boardroom conversation was always elusive to us,” said Laurie. “Diligent had the mirror-complement challenge. Its software is used by some of the world’s most prominent board members, but they needed a world-recognized GRC leader.”

This framework of looking for a mirror-complement is how Laurie knew that Diligent could be a great acquirer for Galvanize. An acquisition by Diligent could instantly provide a leap into the board governance space while also offering opportunities for investors, employees, and heavily de-risking growth for the company.

“Things started to make sense with Diligent,” said Laurie. “We were big enough to give Diligent real value and scale, but not so big that it was too much to acquire.”

3. Build a future together you couldn’t build apart

On paper, Laurie’s approach of anchoring in customer value and looking for a capital partner with mirror-complement needs produced a winner. But she still had to assess culture fit to make sure integration and future growth plans would work.

To assess culture fit at the executive level, Laurie and Brian had multiple brainstorming and strategic conversations about their individual goals and the possibilities they could achieve together. She realized that both parties had strong individual goals. However, both of them also had an aligned vision on how much more the two corporations could achieve together than each going at it individually. That’s when she knew Diligent was the right partner and buyer for Galvanize.

“Diligent offered Galvanize scale and opportunity, while Galvanize offered Diligent a world-leading GRC company,” said Laurie. “When that happens - when you can draw a picture for a future together that you couldn’t do on your own - that’s when you know the ‘marriage’ is going to work.”

Galvanized for what’s to come

The acquisition was announced in February 2021. Laurie stepped down from her role in April 2021 in favour of a successor who had been at the company for 10 years. Now she splits her time between family and sitting on five different boards part-time—one publicly traded company, three PE-backed software companies, and one nonprofit.

She also advises founders and is figuring out her next official step, whether that’s another company, continued advisory, or something else entirely.

After a decade as CEO of Galvanize, Laurie now calls this phase “learning how to be the CEO of my life.”

Hear Laurie’s perspectives on finding the right acquirer at TechExit.io. 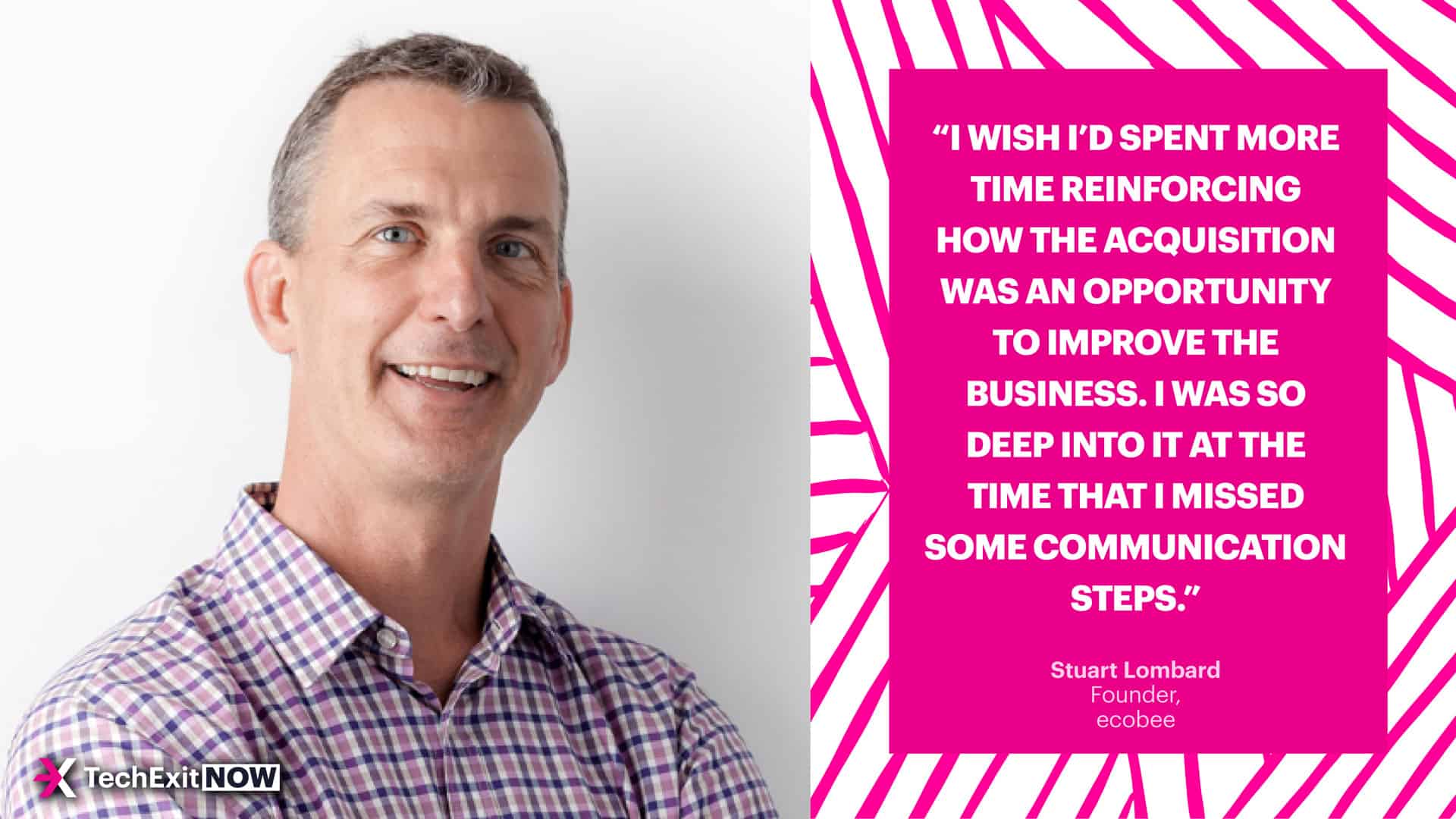 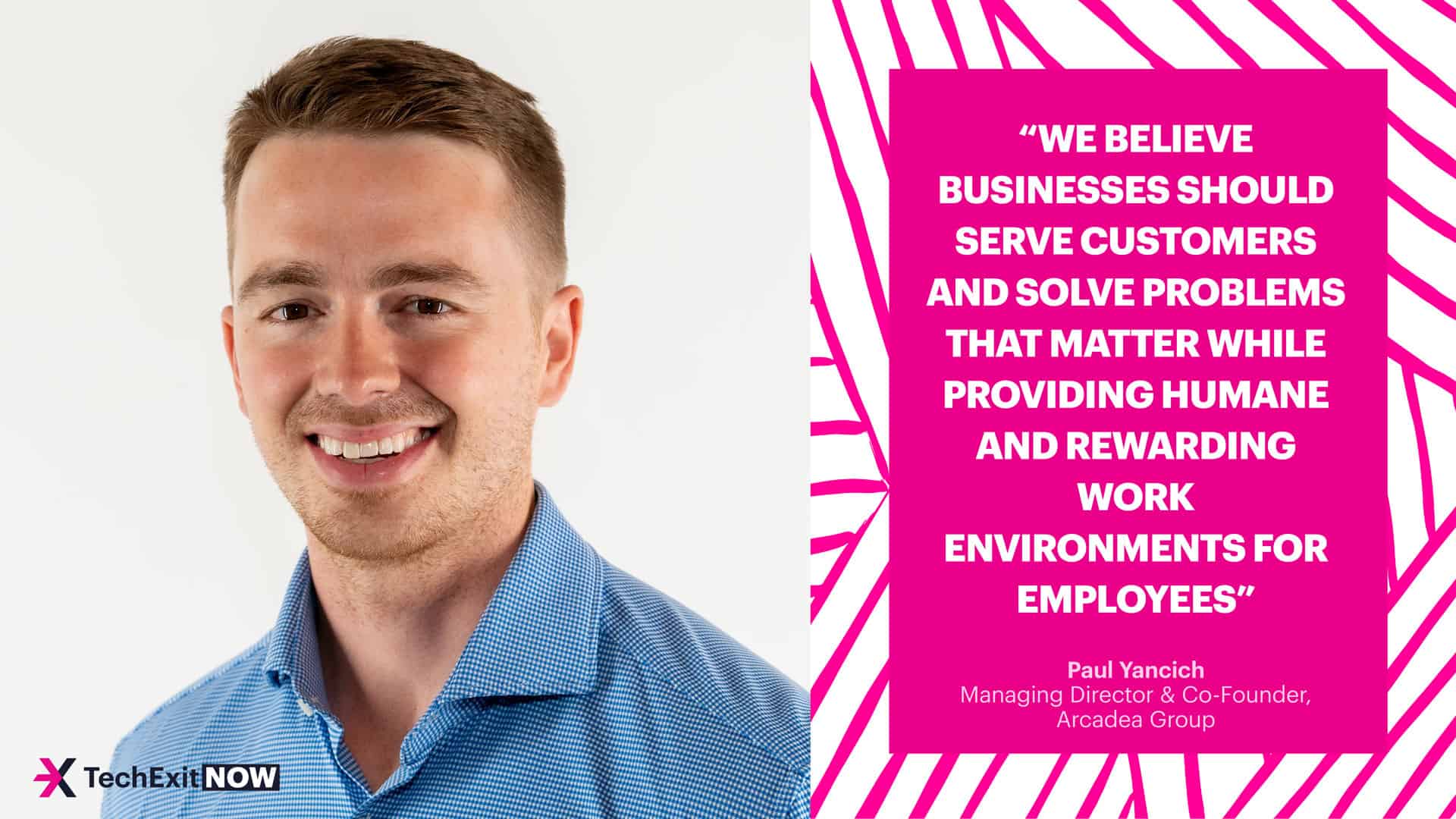