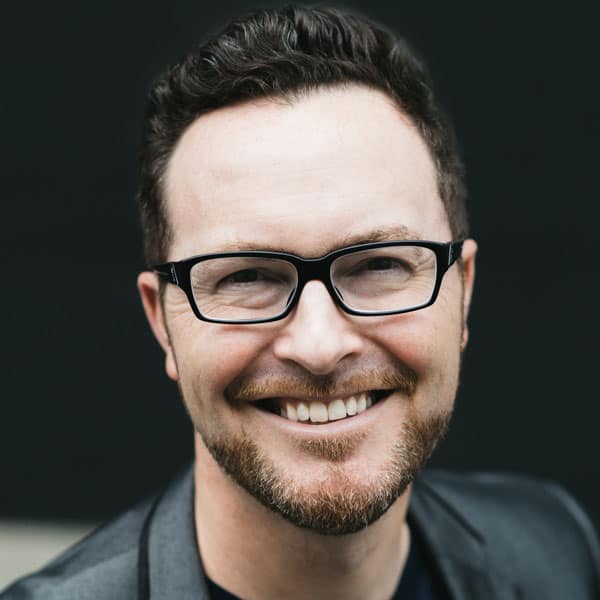 David was born in Vancouver, British Columbia and has lived and worked in Vancouver and Melbourne, Australia. In the late 1990’s, after completing business school, David’s natural problem-solving tendencies and his eye for detail led him to a role managing expositions and conferences.

In his position as Show Director of Buildex Vancouver, David played a crucial role in fostering significant and sustained commercial growth. Buildex became one of North America’s largest regional construction expositions with exhibit sales and attendance increases of nearly 300% during his tenure.

David’s portfolio also includes a ground-up conceptualization, development and launch of Canada’s largest supply chain event, Cargo Logistics Canada, which he founded and conceived “from a blank sheet of paper.” The launch of this event garnered David an Innovation Award from the parent company Informa, the world’s largest publicly-traded event company.

While launching and managing the aforementioned event, David simultaneously oversaw one of North America’s largest Interior Design tradeshows, which attracted 30,000 consumers annually and led to a second Marketing Innovation Award.

In 2017, David founded TechExit.io, which is an “M&A Primer” conference for technology entrepreneurs. The creation of this brand created a new connection between the Business Transitions Forum audience and the SAAS NORTH audience, thus fulfilling Cube’s mandate of facilitating “Connections, Content and Communities.”

David lives and works in North Vancouver when he is not riding a motorcycle in Laos, Iceland or the Alps or circumnavigating the Australian outback with his wife and young daughters.