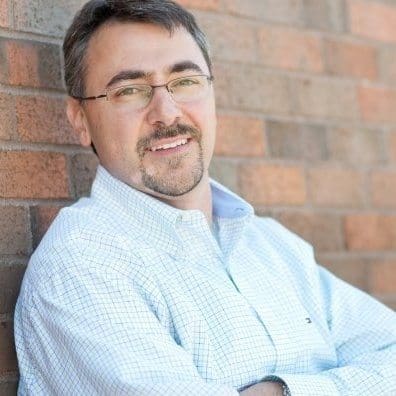 Robert Antoniades co-founded Information Venture Partners in 2014. Robert has led investments in and currently serves on the Boards of Thoughtexchange, Procurify, YayPay, Flybits, PostBeyond and Q4. Prior boards include Adaptive Insights (acquired by Workday), Placemark Investments (acquired by Envestnet), Varicent (acquired by IBM), ITM Software (acquired by BMC), Igloo Software and Verafin Software, among others.  Robert is interested in finding the disruptive ideas and entrepreneurs that believe new or better information is foundational to businesses.  He believes the software that will change the world is still (decades in) early in its disruptive effects and that financial institutions need new and better technology to service their customers, reduce cost, introduce new products and compete. Areas of interest include SaaS, next generation analytics including machine learning and AI, capital markets, banking, wealth management, insurance and regulatory technology. The future of finance/accounting and the future of work.

Robert joined RBC Venture Partners as a Managing Director in 2004 and led direct investments in a broad range of software and technology companies ranging from enterprise software to information security and from insurance applications to sales and trading platforms.

Additionally, Robert is the Co-Founder of the Upside Foundation of Canada and Past Chair of the Distress Centres of Toronto, Past Chair of Flemingdon Neighbourhood Services, among many other community contributions.

Robert has a BBA from Wilfrid Laurier University and is a Chartered Financial Analyst, a Fellow of the Canadian Securities Institute and a Certified Investment Manager.